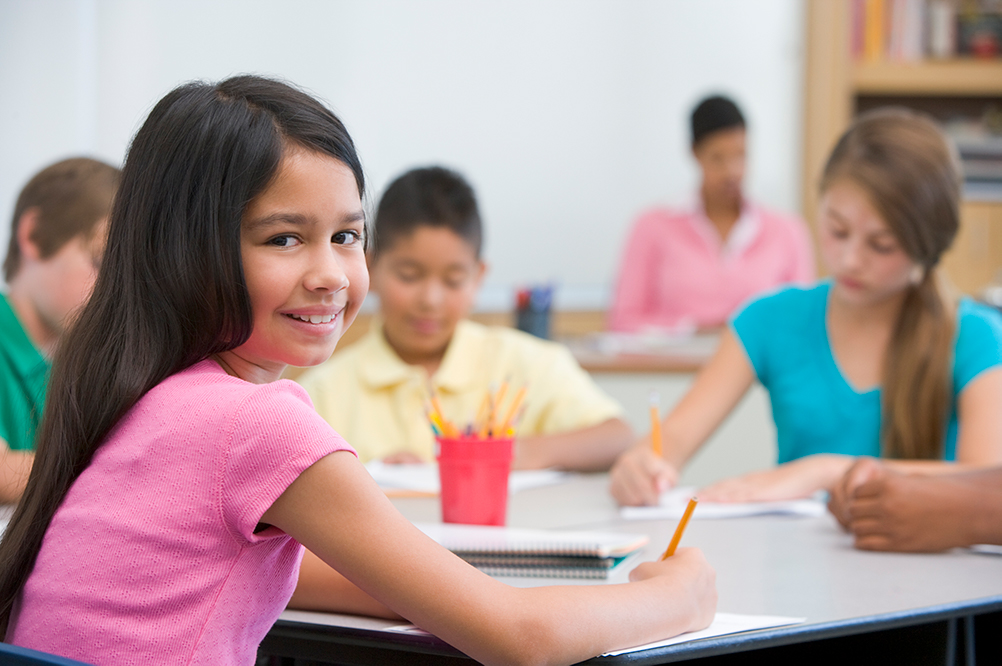 Fidgeting: The new key to success in the classroom?

As discussed in our Classroom Audio blog, classrooms are noisy. In addition to the myriad of mechanical and environmental sounds, there’s often a symphony of pen clicks, squeaky chairs, tapping feet, bouncing knees, and all sorts of small noises. These motions, defined as “fidgets,” can seem like a distraction from the learning environment and something that needs to be stopped. We might worry that the comprehension of the student fidgeting is lower than his or her classmates. Recent studies have shown, however, that fidgeting can actually increase comprehension and focus in students with attention disorders. They’ve also shown that students who engage in fidgeting habits do better than those who are told to “remain quiet and pay attention.”

Recent studies have shown that fidgeting can actually increase comprehension and focus in students with attention disorders.

Fidgeting increases levels of neurotransmitters in the brain that deal with focus and attention. Neurotransmitters such as dopamine and norepinephrine are raised when students are engaged in small types of physical activities. Sydney Zentall, of Purdue University, studied the factors that help children with ADHD succeed in the classroom. “In ADHD and Education, she notes that attention ‘deficit’ increases with the length, familiarity, and repetitiveness of a task. In other words, you tune out when tasks get boring!” If a student isn’t allowed to perform meaningless activities while working, then they won’t be able to pay as much attention to a primary task (Rotz, 2017).

It has been proven that there is a correlation between a person working with their hands and increased memory and creativity (Hullinger, 2015). This is because fidgeting helps to distract the part of the brain that gets bored or distracted and allows other parts of the brain to focus on the primary task at-hand. In a study conducted at the University of Mississippi Medical Center, a small group of boys, ages 8 to 12, were given a series of letters and numbers and asked to repeat the letters and numbers back to the researcher in the sequence they were given. All the subjects were required to sit in a swivel chair while participating in the experiment. For the subjects diagnosed with attention deficit hyperactivity disorder (ADHD), there was a strong correlation with moving and spinning in the chair and how well they did on the test. Those who did lots of fidgeting had higher results on the test. However, for the typical developing student, the more they moved the lower of a score they tended to receive (Kamenetz, 2015).

Although fidgeting may not make a difference for some, it definitely has its place in the learning environment. It can be a useful tool to help students succeed who have trouble focusing. For them, it can enhance learning and increase cognitive development. Fidgeting may just be a key to helping some of the more restless students to succeed in school.